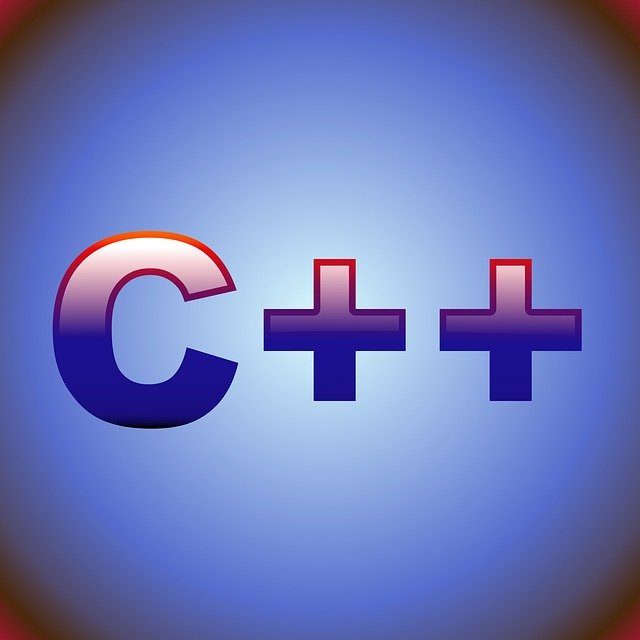 Here We all have an idea C and C++ are programing language its use for making application development .and C is a first language we prefer to learn when we decide to make our future bright in Development for software and apps. Now the Things come here what is different between C and C++ so before knowing the difference we must have to get know about .what is the C language and What is the C++?

What is C Programing Language?

A-C programming Language is a computer programing language it was developed for making system Portable Application, Firmware, and more .C programing language found by Ken Thompson or Dennis Ritchie at Bell Labs. that why c language is a procedural programming .the first application of c is UNIX Operating system .the the main feature of c is low -level access to memory, a simple set of keywords and clean style .after develop of c language many other languages uses c language syntax like PHP, Jave, Javascript Etc

1.C have a limited number of Keywords .in that keyword have control primitives like if, for, while, switch, etc

What is the C++ language?

C++ is a cross-platform language that can be used to create high-performance applications.it was developed by Bjarne Stroustrup, as an extension to the C language. C++ language gives you a high level of control over system resources and memory. This language was updated 3 major times in 2011, 2014, and 2017 to C++11, C++14, and C++17.

My favorite feature of C++

Let’s Understand the  common things in C or C++

The following are the important differences between C and C++.

C emphasizes the steps or procedures followed for solving a particular problem. C++, on the other hand, primarily stresses upon objects. This is because it has a higher level of abstraction than the C programming language.

JazzTrend  Hope and Belive this article helps you to understand the differences between C and C++. If you are planning to learn c and c++ I will tell you to start with C and make an informed decision. If you have any questions then please share it in the comments section below. and share this article with your loved ones make them learn to code for better future

THANK YOU FOR TIME AND  LOVE … 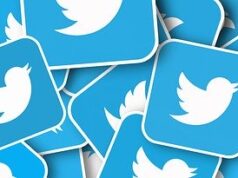 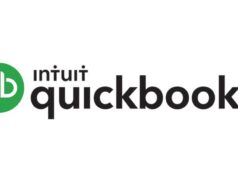 how to cancel quickbooks

Save 40% off Basmati Rice 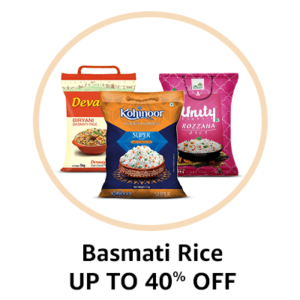 The idea behind bringing Jazztrend is to provide valuable information to our readers. In this modern cutting edge technology, many things are changing day by day, and readers are actually thriving for legit and accurate content to solve their problems.
Contact us: [email protected]