Be in Trend with Jazztrend DISCOVER THE ART OF PUBLISHING
Home movies Suga Explains ‘Who BTS Is’ In His Proof Of Inspiration, Did He Treat ARMYs To New Song Teaser Pics? 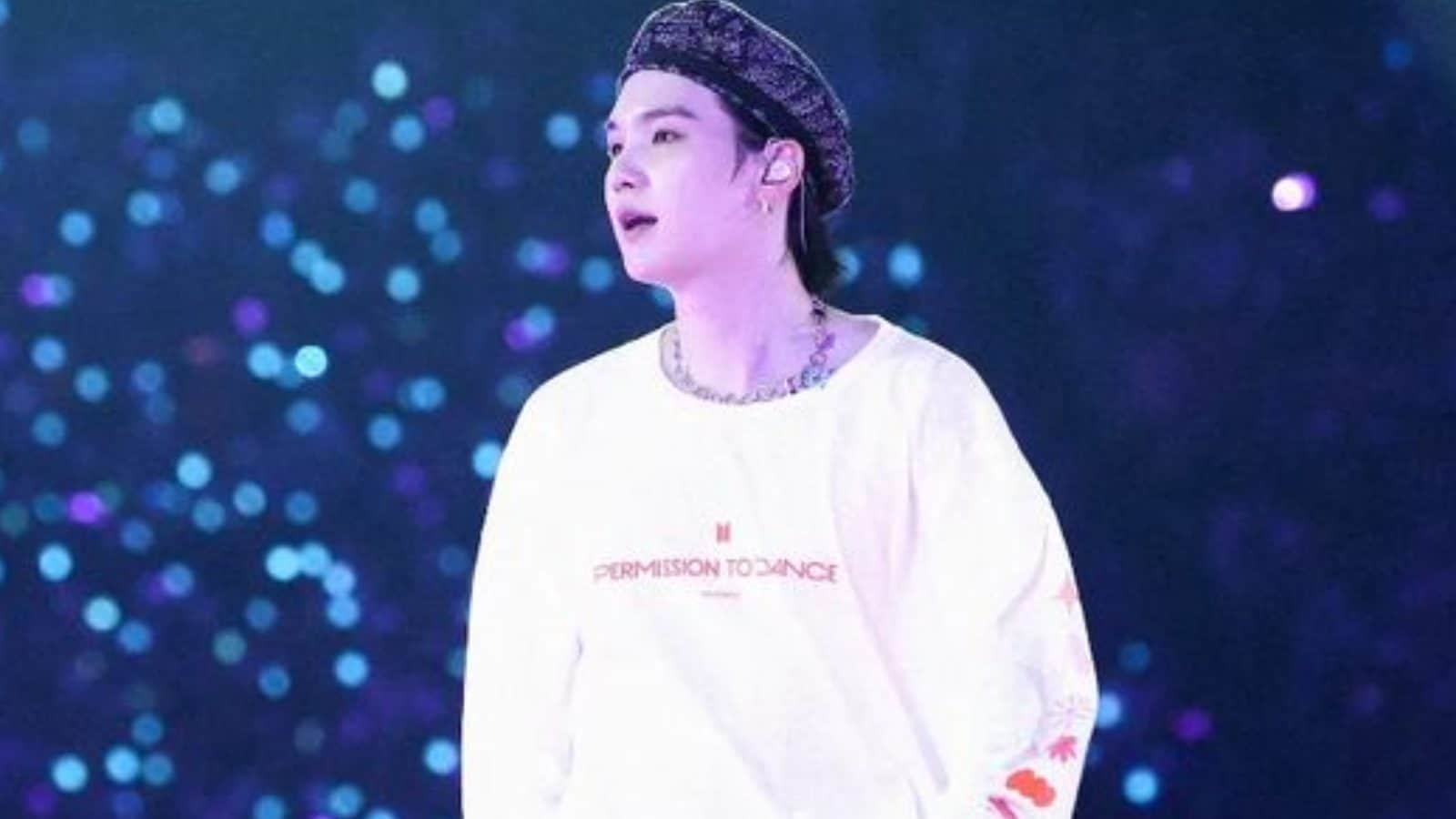 BTS member Suga was the subsequent member to launch his ‘Proof of Inspiration.’ On Saturday, through a video shared by BigHit Music, Min Yoongi confirmed that he picked the songs Trivia: Seesaw and Cypher PT.3: Killer (Feat. Supreme Boi). He famous that the 2 songs that had been poles aside from one another with regard to vitality and theme. However, he added that songs like these push him to broaden his musical spectrum.

“I picked two songs in completely contrasting styles. They’re ‘Trivia: Seesaw’, which is relatively calm and BTS Cypher PT.3: Killer (Feat. Supreme Boi) which is more powerful and full of energy. I wonder what sort of songs I can come up with ranging between these polar opposite songs. It’s fun and meaningful to come up with ideas for expanding my musical spectrum,” he stated.

“I think that always challenging myself with no limits in the musical spectrum is who I am and who BTS is. I guess my music and BTS’ music that are the products of these thoughts and ideas are our Proof,” Suga added.

Although the reason helped followers get an perception behind his selection, a lot of followers noticed never-before-seen footage of the members standing on a stage with microphones of their arms. The new footage present the members singing collectively in a abandoned location. The footage have paved the best way for speculations that the images may very well be a glimpse of a music video for his or her new observe Yet To Come, from their upcoming album Proof.

have we seen these areas earlier than? 😅 pic.twitter.com/vAGUu0oW6t

jimin added footage of the “youth” and his moon tattoo, CRYING pic.twitter.com/K0u7zQhQSZ

Do you assume BTS is secretly letting us in on the MV of Yet To Come? Let us know by tweeting to us as @News18Movies