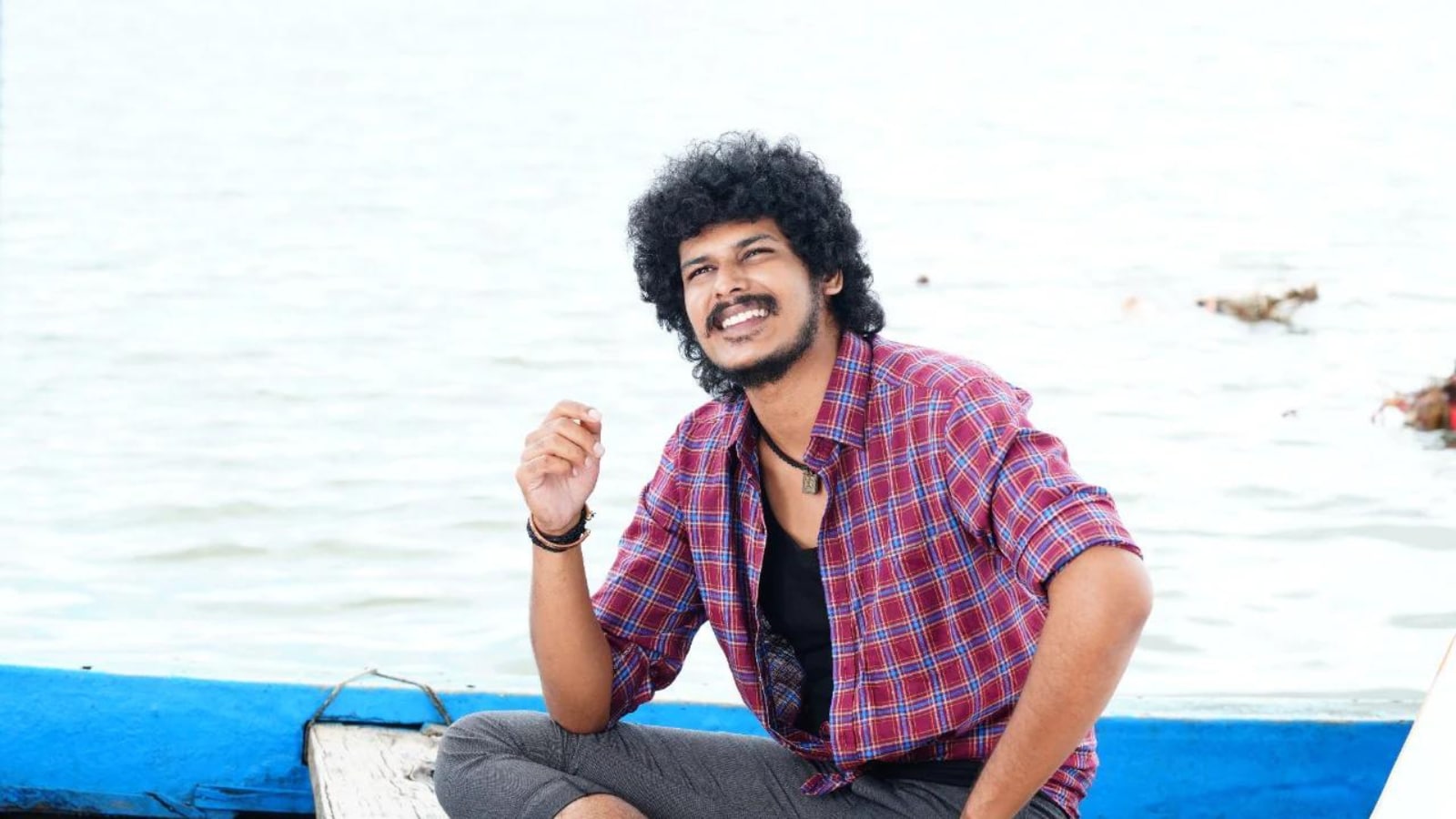 Padava, the first story in the series, features Satish Vegesna’s son, Sam Vegesna, and Eesha Rebba as the lead pair. Padava will be an emotional love story set in a village, like the rest of the stories in the series.

The music in the series is given by Anup Rubens, while cinematography has been handled by Damu. Sri Mani has written the lyrics. Dushyanth and Satish Vegesna are bankrolling the series.

It is said that after the completion of post-production works, a prominent OTT platform will release the series.

Satish Vegesna, who is known for his clean and family-friendly films, has stated that he will ensure that the series contains no obscenity or vulgarity and that it will be a family-friendly show like his other projects. According to him, the show will mostly focus on family relationships and the equation between the family members.

The film dealt with themes like tradition-technology conflict, joint family vs nuclear family, and midlife crisis.